Egyptian opposition's dilemma: To vote or not to vote 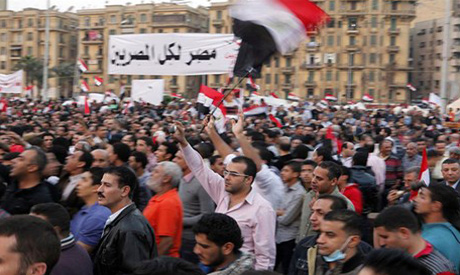