by the Financial Times 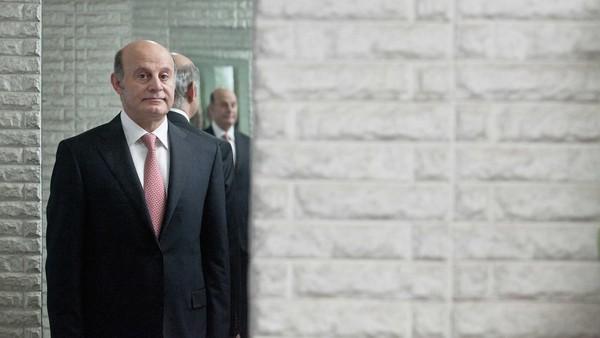 His father was no businessman. During Osama Farid’s formative years, he was a political prisoner, jailed as one of the founders and leaders of Egypt’s Muslim Brotherhood. In the 1960s, Mohamed Farid was fired from his job as a scholar and shut out of his family’s life.