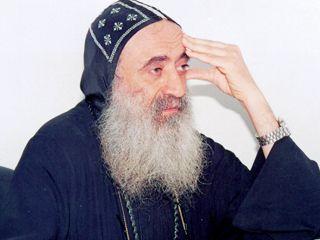 Abba Paula, bishop of Tanta and media spokesman of the Nominations Committee for the papal elections, said that the elections will be held on October 29 from 9:00 am to 5:00 p.m.

He explained in a press conference yesterday that the elections will be held in St. Mark cathedral in Cairo, and there will be 8 ballot boxes including one for the Coptic Diaspora.

He said that the final result will be announced at the same day of the elections.

Abba Paula said there will be no electoral propaganda for any of the five candidates before polling station, and there will be only some information on a placard about each candidate.