Muslims attacked Australian police in demonstration are to be deported 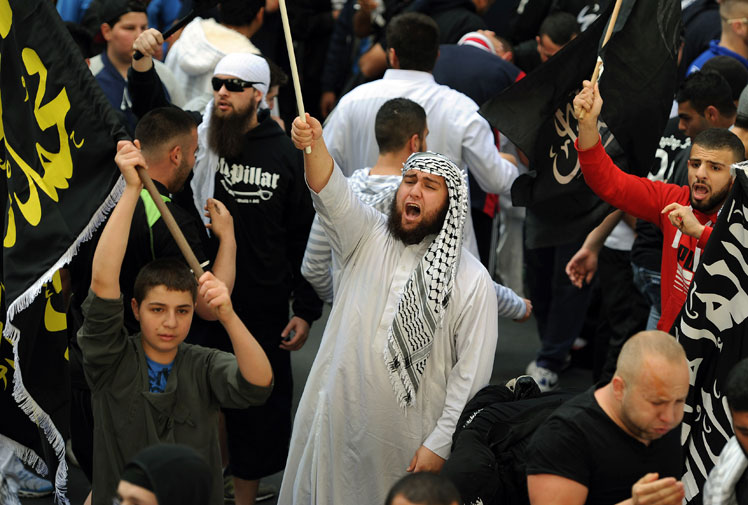 Australian Immigration Minister, Chris Bowen, has threatened today to deport any Muslim to be found guilty in attacking policemen in a demonstration against the anti-Islam movie or inciting murder.