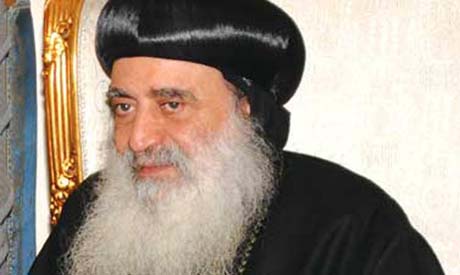 Political activist Moussa Menei told Copts United that the military operations carried out by the armed forces in Sinai have targeted the wrong jihadist elements, which were fighting only against Israel and not the Egyptians.

He added that lack of accurate information of the intelligence agency is the reason behind such mistakes that may cause many troubles for the Egyptians later.
Tweet
Pope Shenouda Article