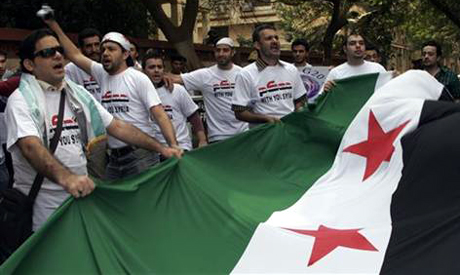 According to the UN refugees agency, not less than a quarter of a million Syrians have fled the country since the start of the revolution in March 2011, increasing month after month, creating a major crisis.