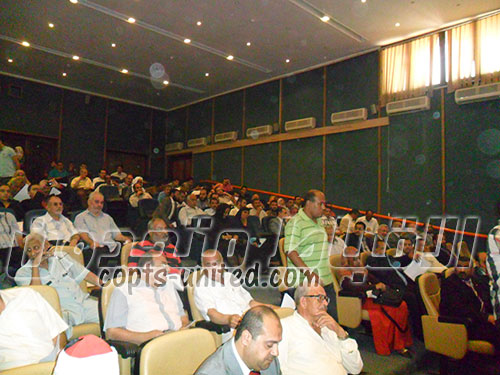 Mina Fathi, secretary of Anti-silent coalition  in Beni Suef said that no youth coalition was invited to the meeting of "Write your constitution" committee which was held in the university conference hall in Beni Suef.

Fathi said that this comes according to the efforts of the Islamists to Islamize the society lead by Freedom and Justice party and other Islamists.
He praised the decision of the Coptic Chruches to withdraw from the constituent committee.
Tweet
Author