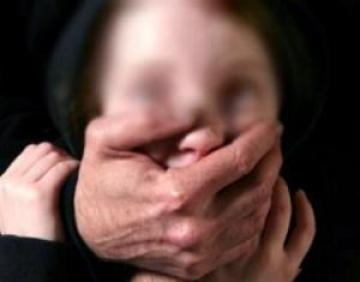 One of them had asked Mina to help him moving his car and when he started helping him, Mina found 3 armed men inside the car who kidnapped him and flee.
Mina’s father said he received a phone call asking to pay a 50.000 EP ransom, and they threatened by burning their pharmacy and kill his son if they reported the police.
Tweet
Pope Shenouda Article