Holy Synod discuss the papal elections, and 15 candidate for papacy 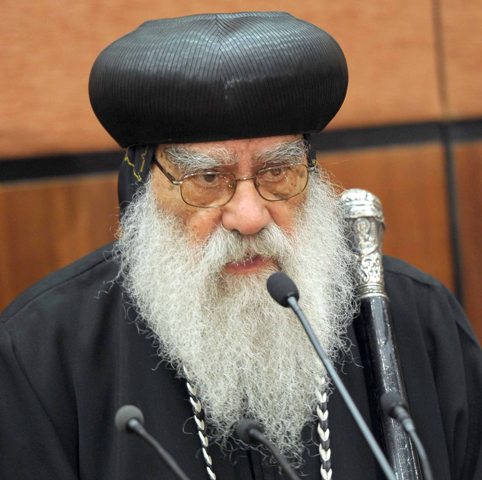 The Holy Synod held a meeting today with the committee supervising the papal elections to discuss the procedures of the elections and the lists of voters.

A source said that the committee will resume receiving the nominations of monks and bishops for the papacy on Fridays and Saturdays until May 15. 15 nominations were received including 6 monks, after Abba Potros, secretary of the late Pope, had received a number of testimonials.
The source confirmed that the voter registration committee will hold a meeting tomorrow morning to complete the voter registration lists, and decide who has the right to vote in the papal elections to come.
Tweet
Pope Shenouda Article