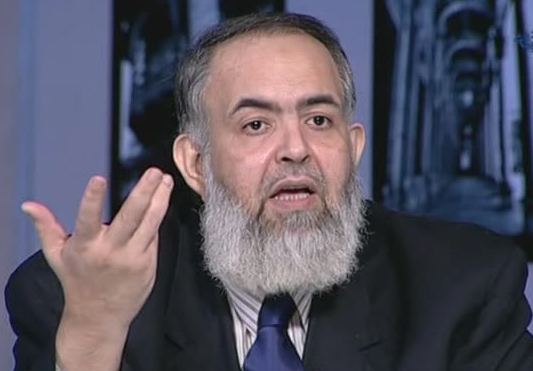 Some men have distributed publications in the streets of Qena that defend Abu Ismail and say that he still has the right to be nominated for the presidency. The publication described the media saying “It’s nonstop war leaded by dogs that never stop barking”

It also said that he didn’t refuse to swear about his mother’s nationality, as he did swear before the Supreme Committee of the Presidential Elections.
Tweet
Pope Shenouda Article