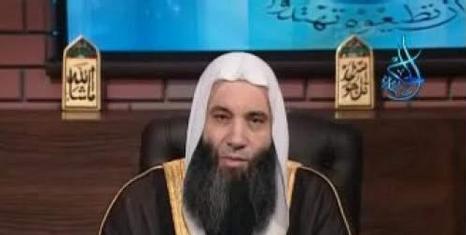 In a statement Tuesday, the council also denounced certain Islamists calling on presidential candidate Hazem Salah Abu Ismail to waive his candidacy for Shater, who they say has the confidence of the Egyptians.
The statement reiterated the council’s support of Abu Ismail and called for voting for him for his ability to lead the country. “He managed to convince the people that Islam is the only hope,” the statement said.
Senior leaders of Salafi Nour Party movement met with Abu Ismail Tuesday to convince him to drop his bid for president in favor of another Islamist candidate. Abu Ismail left the meeting angrily, according to sources informed of the meeting.
Tarek al-Sahry, member of the Nour Party’s executive committee, said the party is meeting on Wednesday to choose a candidate for the elections, while sources within the party expected that candidate to be Shater.
Meanwhile, the FJP secretary in Giza started collecting donations for Shater’s campaign.
In contrast, a number of young Muslim Brotherhood members calling themselves “A Brotherhood Cry” met on Monday to collect signatures for a statement rejecting the Shater’s nomination.
On Saturday, the Brotherhood went back on its earlier pledge to not field a presidential candidate by announcing Shater’s nomination, who resigned as the group’s deputy supreme guide beforehand.
Tweet
Pope Shenouda Article