Revolution against silence: MB wants a constitution for them, not for Egypt 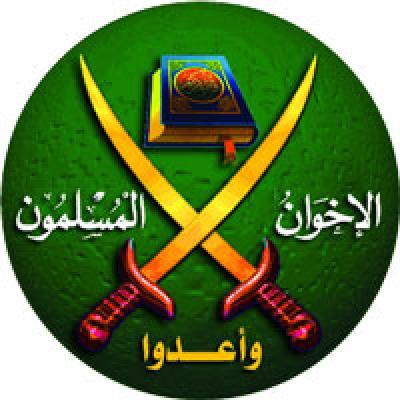 Mina Fathi, from “Revolution against silence” coalition in Beni Suef told Copts United that the formation of the founding committee of the constitution is not satisfactory at all for anyone except Muslim Brotherhood and the Salafis.

Fathi explained that the representation of Copts in the founding committee is not satisfactory at all, and some of those Christians who have been selected do not even represent the Copts! Moreover, people of international and constitutional law should have been selected in the first place, but the Muslim Brotherhood has chosen people whom they can control easily.
He added that the representation of the liberal currents is also unsatisfactory and not commensurate with their real presence, same with Al-Azhar, which represents moderate Islam protested its weak representation in the committee and withdrew its representative.
Muslim Brotherhood are seeking a constitution for them and not for Egypt and this committee is just a tool to achieve this goal. They have already prepared “their” constitution before the committee was “elected”, he said.
Fathi added that the tragedy of the constitutional amendments will be repeated again during the referendum on the constitution. The religious parties will lead a religious battle: he who agrees to the Constitution amendments will enter Paradise and he who refuses it will go to hell. They will claim as usual that liberals are fighting Islam and trying to convert Egypt to an infidel country while they, the Islamists, are trying to apply the law of Allah!
Tweet
Pope Shenouda Article