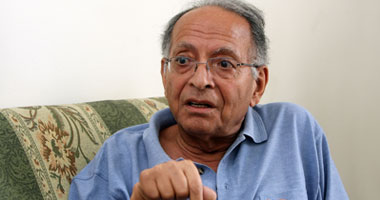 Dr. Refaat al-Saeed, president of “The Assembly” Party refused to sign the statement after the meeting of parliamentary representatives of parties and representatives of the Supreme Council of Armed Forces as the statement only came up with some procedural adjustments and kept the same formation of having 50% of the parliament in the committee of drafting the new constitution which was totally rejected since the beginning by “The Assembly” Party.

He explained that members of “The Assembly” Party had boycotted the founding committee since the beginning because it must represent the entire Egyptian society, and not a specific trend. Members of parliament shouldn’t be included in this Committee, he added
Al-Saeed said that the attempt of freedom and justice party to take over the Constitution will be opposed widely. The head of the Assembly Party declared his appreciation and respect for those who announced their withdrawal from this committee.
Tweet
Pope Shenouda Article