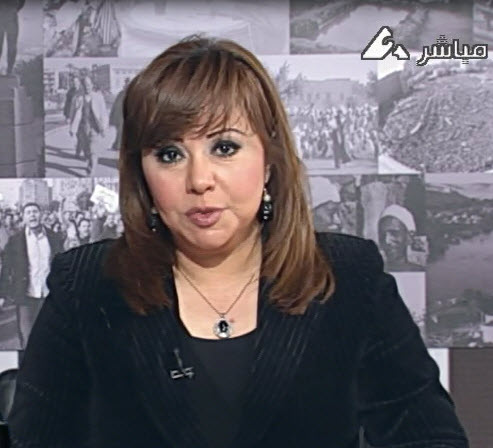 Most Egyptian TV and satellite channels today were putting black on as a sign of mourning for the departure of Pope Shenouda III.