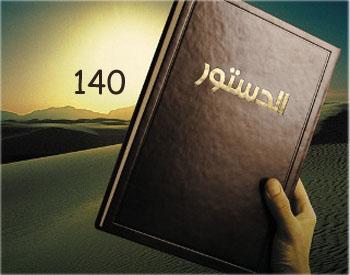 Coptic activists have requested representation in the constituent assembly that will draft the new constitution that is commensurate with their percentage of the population, not of Parliament.

“Copts are 15 to 20 percent of the population,” said Sherif Doss, head of the General Coptic Association.
Meanwhile, Coptic activists are organizing a protest for that purpose on Saturday during a joint session of the People's Assembly and the Shura Council.
“We will not allow the constitution to be written by one single faction,” said Coptic activist John Taalat. “And we will not abandon the civil state.”
Joseph Malak, director of the Egyptian Center for Developmental Studies, said Egypt is a multi-religious society and should have a “consensus” constitution.
“Assembly members should be chosen for their qualifications,” he said. “Enough marginalization of Copts.”
Tweet
Pope Shenouda Article