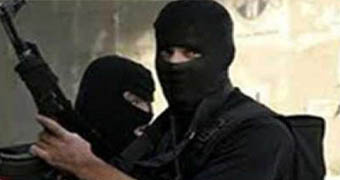 Three masked men with automatic guns have broken into “El Horia” pharmacy which is run by pharmacist “Ramy Yacoub” and is owned by one of his relatives in Nag Hammadi. The pharmacy is located behind a police station in Nag Hamadi in the governorate of Qena.

The masked men broke into the pharmacy with their automatic weapons threatening the workers and took a sum of money and a cell phone, then escaped with their motorbikes. Michael Yacoub said that police did nothing though they reported the police.
Tweet
Pope Shenouda Article