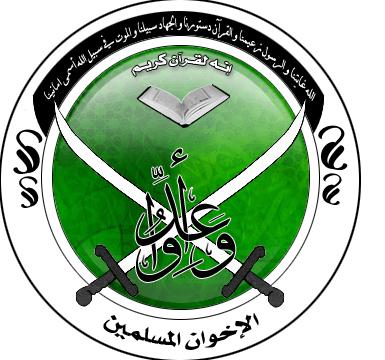 A group of young members within the banned Muslim Brotherhood group postponed an online reform debate, exposing a rift with elders determined to avoid open confrontation with the Government
.The youths planned to hold the discussion online to avoid gathering in person as authorities regularly arrest members of the group, which has hundreds of thousands of disciplined backers.The Brotherhood won a fifth of the seats in Parliament in 2005 with members standing as independents."We have decided to postpone a conference to avoid speculation about the group and give ourselves more time to collect papers," the youth members said in a statement carried by Reuters.They had said in October they were planning the conference, although they did not set an exact date.The younger members are pushing for more activism with the approach of the 2010 parliamentary polls."We are postponing the conference in the face of ongoing pressure from elder members of the group who are stifling progress," said one debate organiser.The younger members want to change the internal structure of the Brotherhood before next year's election to give, for example, women and youth more representation."It is a stagnant movement with no clear platform for upcoming elections unlike those of 2005," said Amr Hamzawy from Washington's Carnegie Endowment for International Peace."The Brotherhood does not have a great deal of internal democracy and is highly centralised," said Hamzawy, adding this led to younger members being "excluded from decision-making".Mohamed Mursi, a senior Brotherhood member, played down the significance of the online discussion and dismissed talk of rifts, although he said there were "different ideas" in the group that were to be expected in such a large organisation.Debate over the group's direction has become more lively and more public since its leader, Mohamed Mahdi Akef, 81, said he was stepping down next year. That has set the stage for a leadership contest.
Tweet
Pope Shenouda Article