Witnesses testify in trial of Mubaraks, Adly and aides 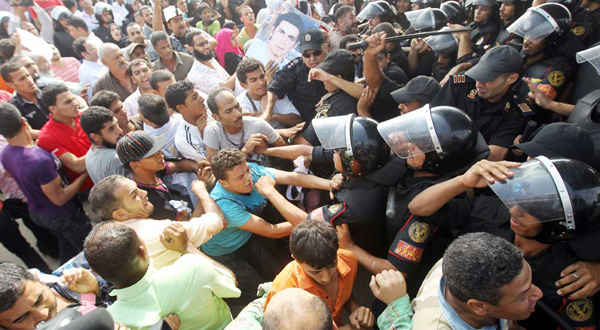 CAIRO: A police official testifying at the trial of ousted president Hosni Mubarak said he heard over wireless networks “unilateral” orders to deploy firearms to protect the Ministry of Interior headquarters on Jan. 28.