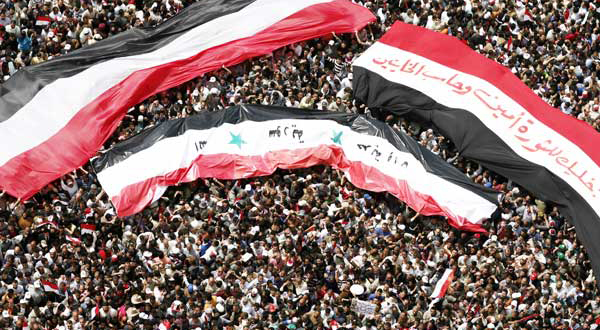 CAIRO: Eight army officers joined tens of thousands of protestors in Tahrir Square on the Friday of "Purification and Trial," calling for the resignation of Field Marshal Mohamed Tantawi and the prosecution of ousted president Hosni Mubarak.