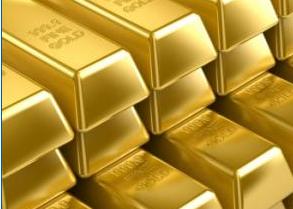 CAIRO - Egypt has lifted a ban on the export of gold due to economic and political stability, the government said in a statement on Saturday.

The government decided on Feb. 27 to ban exports of gold until June 30 - a decision which the statement issued on Saturday said was aimed at "guarding Egyptian national security and to stop smuggling of the country's wealth abroad". The trade and industry minister issued a decree lifting the ban ahead of that date "in view of the stability of the stock exchange and political and economic conditions in the country", the statement said. It did not say whether the decree was effective immediately.