IT seems that the Government will have to spend a long time licking the wounds it has sustained in its battle to reduce the dramatic impact of the global financial crisis on the domestic economy. 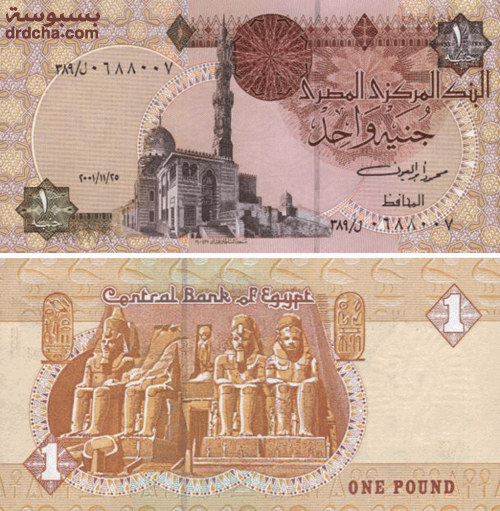 A step initiated by the Ministry of Wakfs (Religious Endowments)that will see much of its huge budget being allocated to enhancing development projects in remote governorates must substantiate suspicions that the Government is searching for alternative sources to help it achieve its programmes.According to the Minister of Wakfs ,Hamdi Zaqzouq, who is widely believed to hold the keys to huge safes bursting at the seams with money in the form of zakat (alms)and heavy donation boxes in mosques across the nation,his Ministry has allocated LE450 million (about $81 million)to construct new factories in the New Valley and Red Sea governorates and the Sinai Peninsula.The Minister explained in a press statement that there will be factories for making bricks and glass and pickling vegetables,as well as units for generating renewable energy.Moreover,the Ministry is preparing to invest more of its money in constructing several thousand housing units in the governorates of Qaliubiya,Kafr el-Sheikh,Beni Suef,New Valley,Aswan,Alexandria,Gharbia,Menoufia, Minya,Giza,Damietta,Aswan,Assiut,Sharqiya and Suhag.Undeniably,these development and housing projects will activate the domestic economy and help reduce unemployment.But the Government 's story about the local economy surviving the fallout of the global economic crisis still needs more explanation.