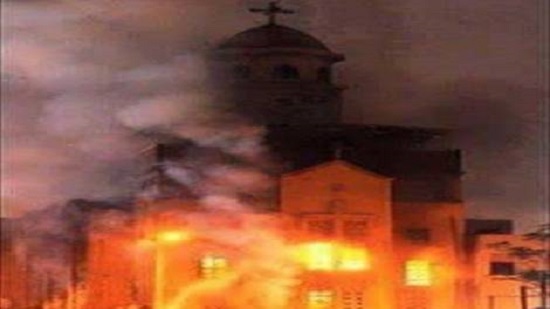 Al-Zaqaziq Bishopric celebrated the visit of a delegation from UNICEF in preparation for putting Sharqiya province on the map of the journey of the Holy Family. Father Matias Yaqoub said that the province of Sharkia is of great importance in the journey of the Holy Family since it was the very first stop in Egypt and witnessed several miracles carried out by the baby Jesus. 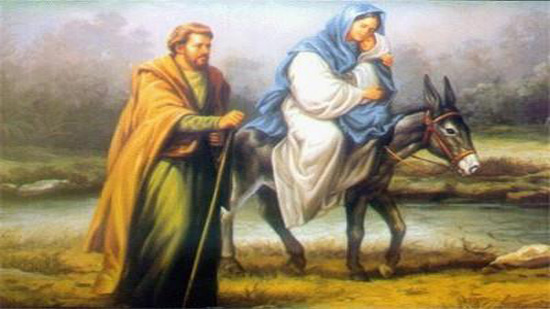 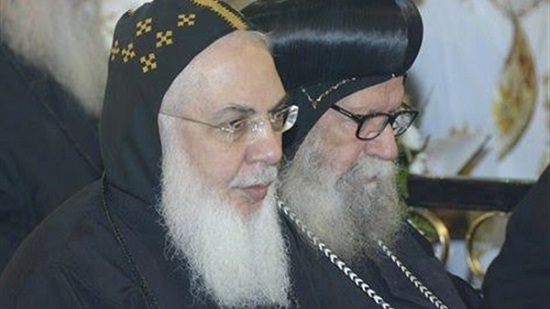 Samalout Coptic diocese celebrates the fourth anniversary of the martyrdom of 21 martyrs in Libya at Awr village in Minya. The celebration will last for 14 days for the martyrs who have been slain by ISIS on the shores of Libya.

Father Hany Bachom, spokesman of the Catholic Church in Egypt said that 120 priests will arrive from Milan on February 24 as part of reviving the path of the holy family in Egypt. They are going to visit the monasteries of Wadil Natroun and the Faculty of Humanities and theology in Maadi, he added. 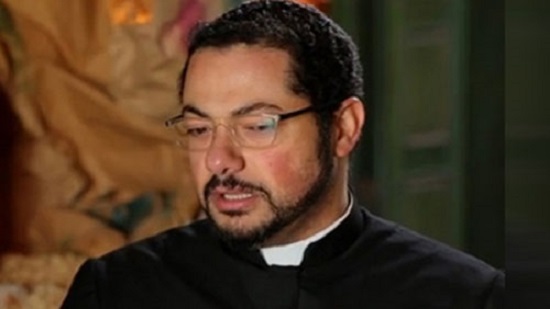 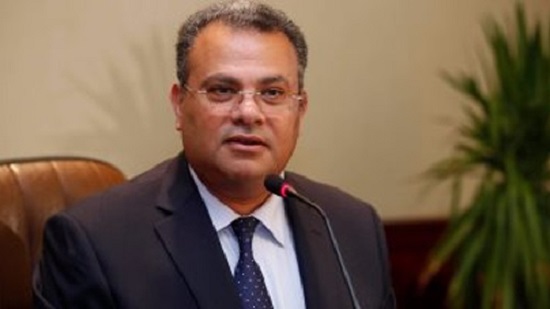 The evangelical church in Mallawy reopened after its restoration

Rev. Andria Zaki, head of the Evangelical community in Egypt opened today the Evangelical Church in Mallawy after it was restored by the Egyptian armed forces. The church was attacked and set on fire by supporters of the Muslim Brotherhood after the dispersal of Rabaa Adawia and Nahda sit-ins.

Pope Tawadros II, Pope of Alexndria and Patriarch of St. Mark See, received today French President Emaneuel Macron and his wife at the Papal headquarter in Cairo. This comes as part of Macron s visit to Cairo that lasts for three days. 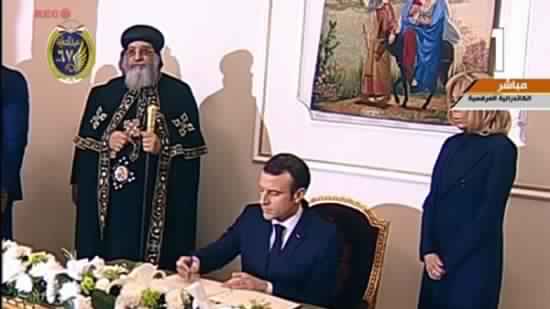 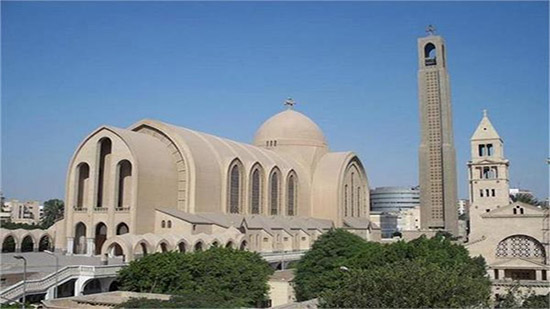 The Egyptian Church participates in the International Day of Prayer

The Orthodox Church of Egypt participated in the day of prayer for the unity of the Church all over the world. Bishop Bernaba was delegated by Pope Tawadros to attend the prayers at St. Paul Church in Rome.

The Egyptian Church in Kuwait Receives the Egyptian Parliament Delegation

The Coptic Church in Kuwait received delegation of the Egyptian Parliament headed by Dr. Ali Abdel Aal, head of the House of Representatives, in the framework of the visit of the official delegation to the State of Kuwait, to promote joint cooperation between the two countries. The delegation was received by Father Begol Bishoy, priest of the Church of St. Mark in Kuwait, assuring that the church holds grea love for the homeland. Abdel Aal said that 700,000 Egyptians work in Kuwait and contribute to its cultural and educational renaissance, indicating the depth of relations between the two countries. 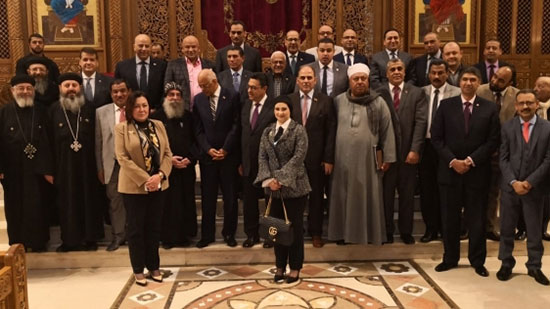 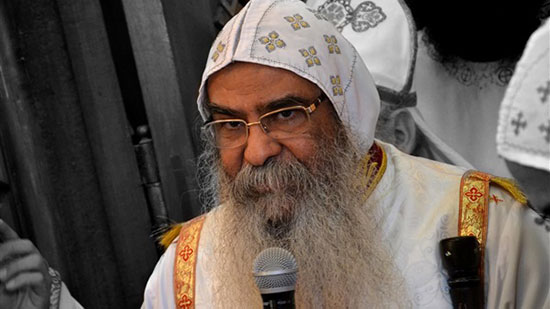 Bishop of Fayoum: we receive the gifts of the Holy Spirit through baptism

HG Bishop Ibram of Fayoum, said in a new message that Jesus Christ was baptized to let us know that the gifts of the Holy Spirit come to us at the baptism of the new birth. He quoted a saying of Pope Tawadros that man has to thank God over all things, even those things that look bad.

The Court of Appeal of Cairo decided to hold the first hearing of the trial of 11 terrorists who attacked the Church of St. Mina in Helwan. The terrorists formed a terrorist cell that planned and killed 9 Christians and one police officer. 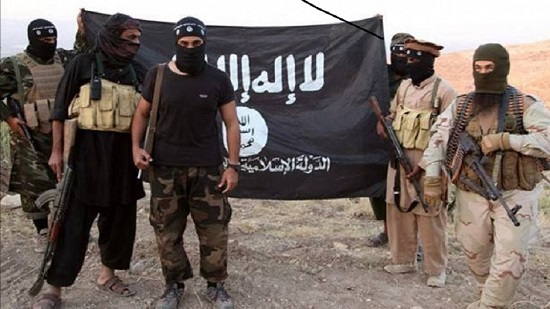 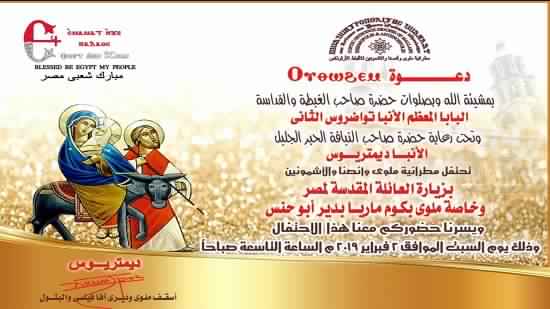 Mallawy diocese celebrates the visit of the Holy Family

The Coptic Orthodox Church celebrated the circumcision ceremony on Monday. The feast is related to the remembrance of the circumcision of Jesus Christ when he was a child, according to the holy Bible. 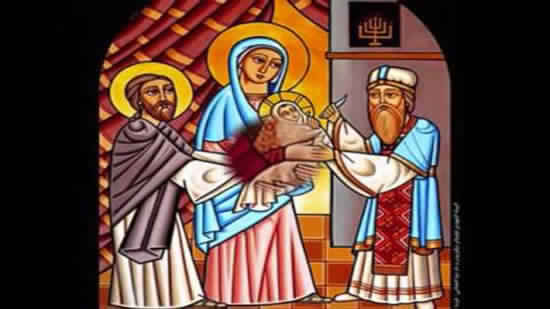 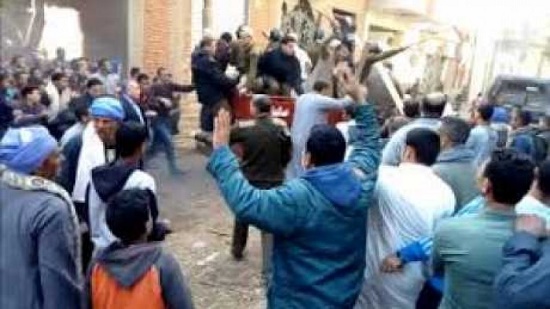 A number of Coptic lawyers reported the Attorney General against the Governor of Minya over recent sectarian attacks in the governorate and the shutdown of a church in Zafarana village, Minya. The lawyers are Nabil Azmy, Amgad Murad Basta, Ramses Najjar, Atef Nazmi, and Hani Ramses. Videos documenting the events were also presented to the Attorney General.

Bishop Makarious of Minya and Abu Qarqas postponed his pastoral care visit to Canada to prpare for the celebration of St. Antony feast at his monastery in Canada. This came after the recent sectarian attacks in Minya at the church of Zafarana where a church was shut down to please the extremists in the village. 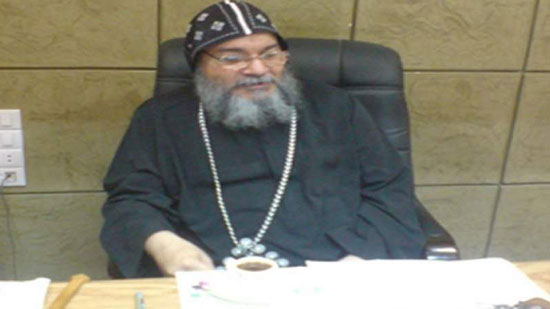 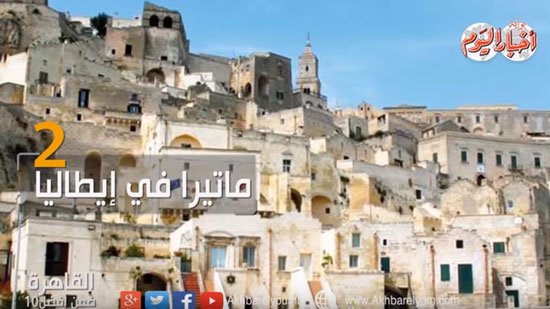 Cairo is chosen among the best 10 touristic places in the world in 2019. The Italian city of Matera came in second places, Perth in Australia came third. The Italian city of Matera was second and Perth in Australia was third. France came fourth, Chengdu in China fifth, Indian Mumbai in sixth place, Quito in Ecuador in seventh place, Washington in eighth place, Vienna came in Austria in ninth place. The list also included France, Chengdu in China, Mumbai in India, Quito in Ecuador, Washington in the USA, and Vienna in Austria.

3 Churches are shut down in Minya after demonstration of extremists

Police in Minya shut down the third church in one month after hundreds of extremists had demonstrated to reject the existence of a church in their village. Police have obeyed the demands of the extremists and forced the Copts to shut down the church. 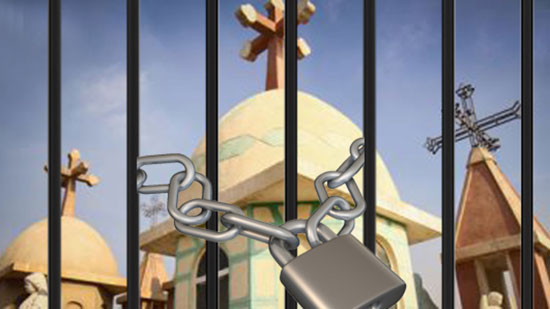 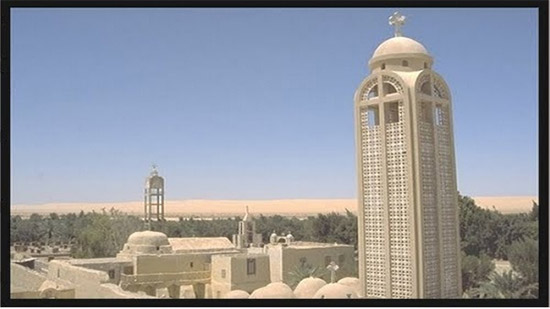 Mobile Networks start to operate at the monastery of St. Samuel in Minya

The Egyptian mobile networks started operating inside the monastery of St. Samuel the Confessor in Minya. The monastery had witnessed two terrorist attacks in which more than 35 people were killed in the isolated road leading to the monastery and such service is one way to prevent similar attacks or at least allows people to contact security services in case of emergency.

Police dismantle an explosive device near a church in Alexandria

Police dismantled an explosive device installed next to St. Mary Church in Alexandria. Spokesman of the Coptic Orthodox Church said that the device was put in a box at nearby supermarket and police were reported before explosives experts dismantle it. 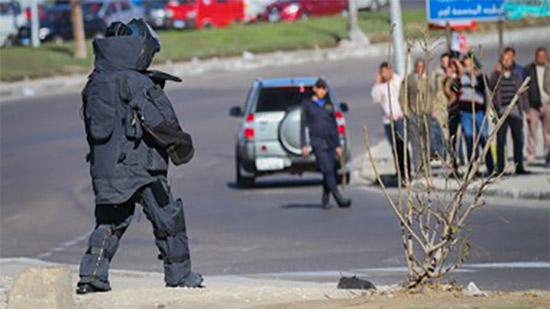 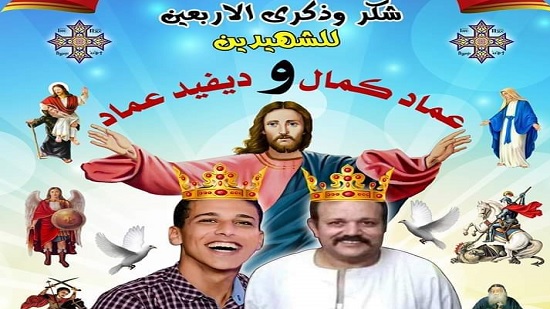 The church of St. Bishoy and St. Paula in Ezbet Shahin in Minya to hold the 40 days memorial service of the two Copts killed by a policeman to be held on January 17. The public prosecution accused the policeman of murder and sent the case to the Criminal Court.

Egyptian Sheikh visits Jewish school and assures: it is time for coexistence

The Egyptian Sheikh Dr. Omar Salem visited last week the religious Jewish institute "Or Torah Mahanaim" in Israel. He discussed with the students the peace process in the Middle East and coexistence between Jews, Christians and Muslims. Salem added that nothing prevents us from living together in peace. 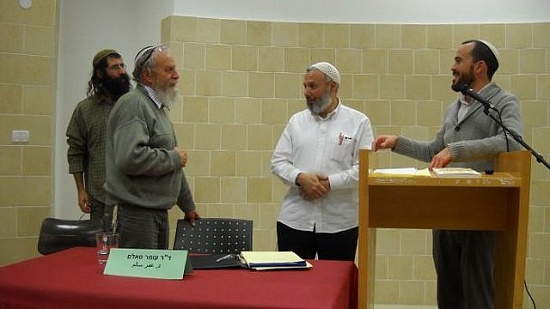 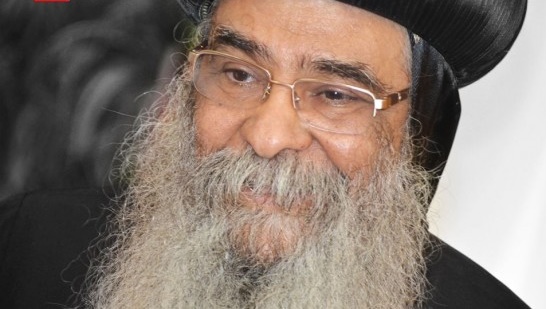 In his first message in the New Year, Archishop Abraam of Fayoum, invited his followers to start a new convenient with God at this year to please Him and rejoice by His salvation. He quoted a saying by Pope Tawadros II that man should repent since God hates sin as much as He loves man.