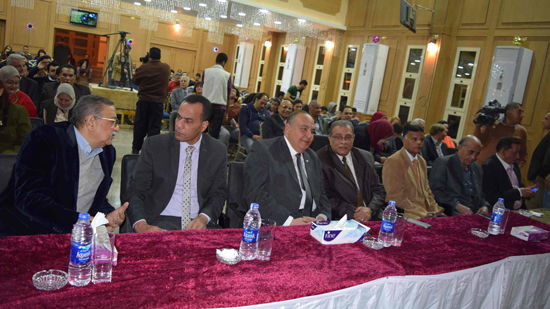 Christian Youth in Minya calls for coexistence and citizenship

A number of officials in Minya have attended the conference organized by the Christen brotherhood entitled “One nation” The conference sent a message of unity, tolerance, coexistence and citizenship.

Nashat Labib, father of the disappeared Coptic minor girl Marina, pleaded with police to return his daughter who has disappeared for 11 days. 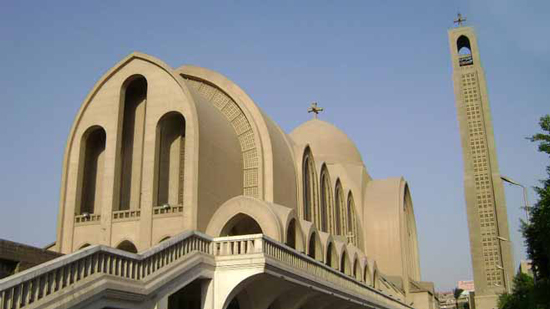 The Coptic Evangelical Church denounced statements of the Coptic priest in Mit Ghamr in which he said that the Protestants worship different Christ than the one the Coptic Orthodox worship.

REUTER news agency considered the visit of Pope Francis to Egypt next month a chance to promote better relations between Catholics and Muslims. 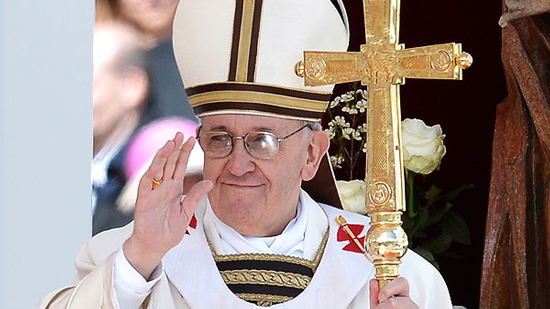 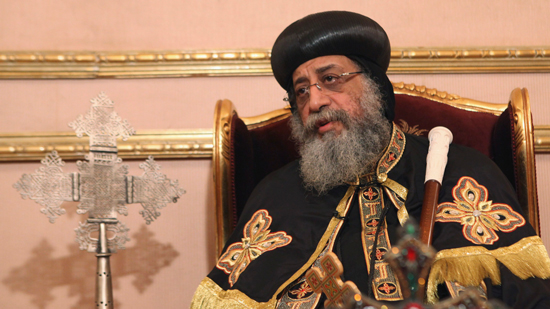 Egyptian newspaper published news about memorandum delivered to Pope Tawadros by Copts in America demanding him to take action against Atef Aziz and his group who try to form a new church called “New Testament” church.

640 Scholarships offered for Egyptian students to study English in "ACCESS"

Adnan Siddiqui, Media and Culture consultant at the American Embassy in Egypt, visited Aswan on Thursday to welcome 640 high school students who recently joined "Access" program to teach English to Egyptian youth. This program is offered by the American embassy in Egypt and allows students to learn English while acquiring communication, leadership and recruitment skills. Copts in Minya demand the activation of the church building law

Coptic activists in Minya governorate demanded the activation of the church building law and to open two churches in their villages.

Dr. Abbas Shoman, deputy of Al-Azhar University, said that the curricula of Al-Azhar have nothing to incite violence and terrorism and they have only brought scientists. 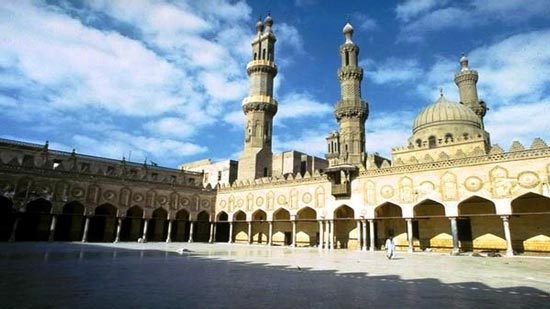 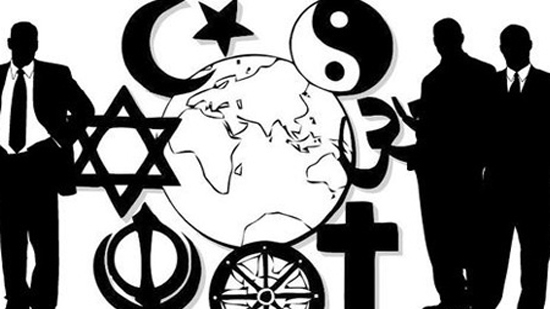 Study: the number of atheists in the Islamic countries increased to 75 million people

A new study in the Islamic countries said that the number of atheists has reached 75 millions. The study was prepared by organizations and NGOs that work with the United Nations.

Family of martyr Ihab Ibrahim Georgy refused to participate in the commemoration of Martyr Day in protest against the refusal of implanting decision to call the name of Coptic martyr on a school. 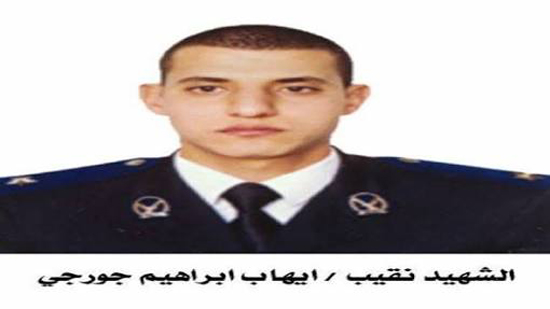 Coptic child to police officer: it is our right to pray

As a police officer was preventing a group of Copts from celebrating the holy mass in an unlicensed church, a child told him that it is her right to pray.

Copts in Kom Loufy village Abba Pfnotious, bishop of Samallout, to find them a church to pray after the Copts in Ezbet Nakhla were prevented from celebrating the holy mass last Sunday. 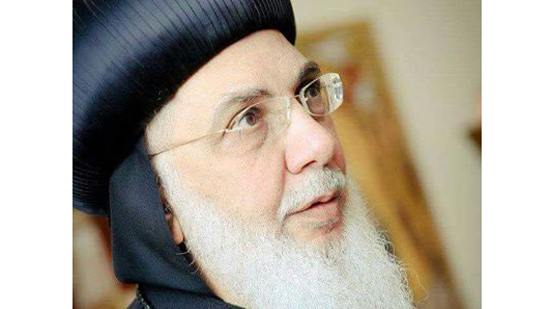 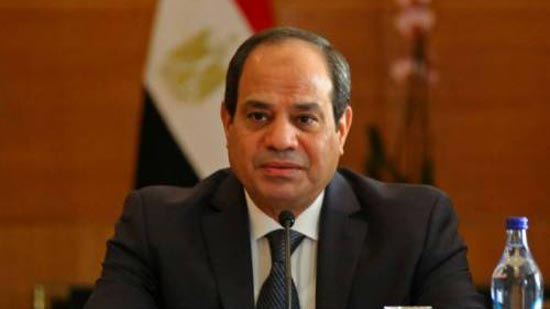 Church thanks the president for supporting displaced Copts

Greg Burke, spokesman for Pope Francis, said in a statement that Pope Francis is going to visit Egypt soon “A trip by the Holy Father to Egypt is under study but neither dates nor a programme have been finalized” he added. Karima: renewal of religious discourse is impossible with the Salafi ideology

Dr. Ahmed Karima, a professor at Al-Azhar University, said that the renewal of religious discourse is impossible with the spread of Salafi ideology, especially as the state supports it to please countries in the gulf.

The Egyptians in France protest against killing the Copts in Egypt

Society of Coptic Friends in France issued a statement to denounce attacking the Copts in Arish which forced them to leave Sinai and move to Ismailia. It added that ISIS has threaded the Copts in a video, but the matter was not taken seriously by the government until the treats were put to action by killing 9 Copts. 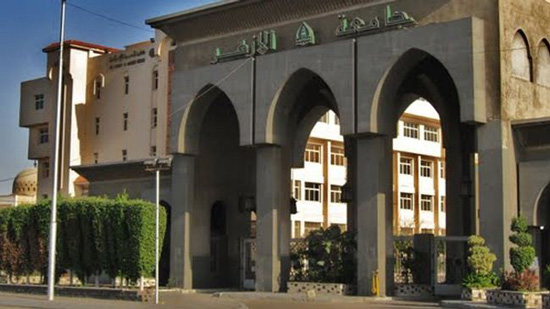 Al-Azhar: " Christian have to memorize the Quran before they join our university

Pope Francis warns of a ‘world war over water’

At a Vatican sponsored meeting, Pope Francis warned of a major world war over water and cited statistics from the United Nations which indicate that each day, a thousand children die from water-related illnesses. Security Director: prayers were prevented in Nazlet Nakhl church as it is not licensed

Major General Faisal Dewidar, Minya director of security, denied any security threats against the church of Nazlet Nakhl which led to preventing the Copts from celebrating the holy mass.

Army kills terrorists involved in the killing of Copts in Arish

Armed forces killed members of a terrorist cell involved in the killing of several Copts in Arish. The cell belongs to Ansar Bait al-Maqdis terrorist group. Fatwa House: extremist groups convince the west that killings is the core of Islam

Fatwa House said that extremist groups convince the west that killing is the core of Islam by their actions. It added that they misinterpret the text of Quran and hadith and spread such false understanding before the whole world.

For two days, El Gouna rally was held with the participation of 10 Egyptian racing teams. El Gouna is one of the most beautiful places in Egypt. Ten Egyptian teams participated carrying the Egyptian flag and preaching safety of Egypt and competed to win the race and no matter who won the race, Egypt was the winner. The Rally of El Gouna is considered the largest SUV race in Egypt, and aims to support tourism in